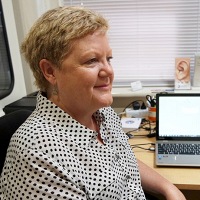 An innovative Sorrento café and bistro is now making a profit thanks largely to help from the Small Business Mentoring Service.

When James Langley and Mathew Guthrie established Cakes and Ale in 2013, it quickly developed a reputation for skilfully prepared and well-presented local produce in a sleek, modern setting.

James and Mathew both had extensive experience in the restaurant industry, but not in a regional and seasonal setting.

The beer and wine list is local and global, including roses, craft beers and a Dolcetto from the hilltop vineyard of a tiny Piedmont village in Italy.

With its quality casual dining and off site catering, Cakes and Ale attracts an eclectic mix of locals and tourists.

“We have a great product and have spent a lot of time on working out how to promote that to people,” Mathew says. “We also have a very good position in the main shopping area of the township which has a large amount of passing traffic.” 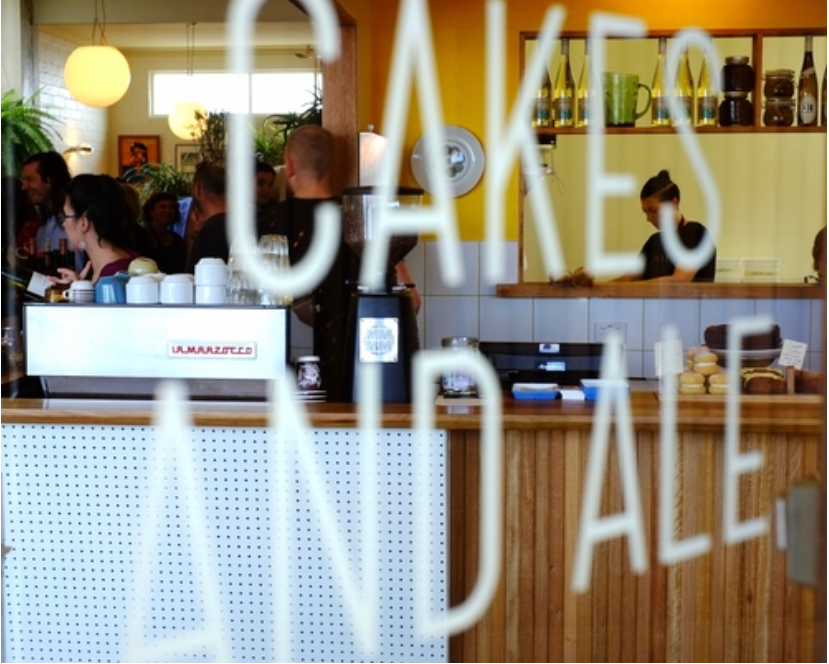 The business had much going for it but initially struggled to make a profit, partly due to its seasonal nature. Mathew and James decided to seek help from an objective professional.

“We were struggling with controlling our costs and generating cash flow and needed an outside voice to help clarify what needed to be done to fix this problem,” Mathew says. “And to direct us to helpful tools and to give us an edge over the other businesses in the market place.

Halle has a strong background in financial planning, business consulting and coaching and is passionate about giving her clients straightforward, easy to understand guidance.

As business manager, Mathew saw Halle eight times over seven months. They had some meetings via Skype, which Mathew says was a great relief due to the reduced travel time.

Halle says the business was running at a 25 per cent loss, and Mathew was stressed about how to turn it around to make it profitable. “So we went through their business structure, customer base, analysed their cash flow and running cost,” she says.

After meeting Halle, Mathew and James improved their website and implemented all the marketing plans they discussed. The business went from a 25 per cent loss to a net profit of 5 per cent within less than a year. It was also able to hire more staff and now has about 20.

Halle says Mathew has an improved understanding of cash flow management and a greater awareness of the importance of marketing and measuring the business’s success. “More importantly, he changed his perception about what needed to be done,” she says. Since seeing Halle, the business has experienced “huge amounts of growth” - between 70 and 100 per cent on the same month in the previous year.

“We are well in front of even our highest projections with growth,” Mathew says. “We have increased our payroll by 50 per cent in the last year, which has resulted in … several new staff members.

Mathew and James have also made several building upgrades and increased their range of premium wines and other drinks. This has led to an increase in sales and boosted the local economy.

Mathew says Halle was very good at teasing out the business’s strengths and working out how to best utilise them. She also pinpointed where they needed to learn new skills. 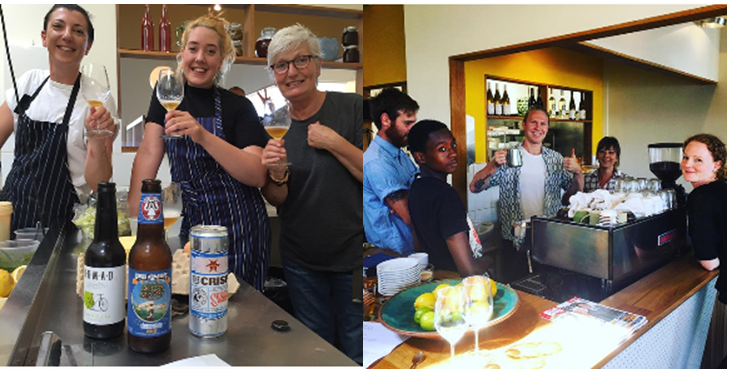 “Having a mentor straight away reduced the stress that I was feeling in the business as she really clearly broke down the problems and set goals and targets that we could work toward immediately,” he says.

“The business has moved into a more sustainable position both financially and structurally.

“We still have a way to go before reaching the goal of having a business that is self-sustaining and providing us with the opportunity of starting other businesses, which is our ultimate goal. But we are well on the way to doing this.”

Mathew says without Halle the business may have improved, but would most likely be worse off as it was not generating enough cash flow.

“Since working with Halle we have really turned that into a positive cash situation and the future seems very bright,” he says. “I highly recommend that people use this valuable and very affordable service it really does help a lot.”